Because everyone has them and they are the bane of most gardener’s existence. 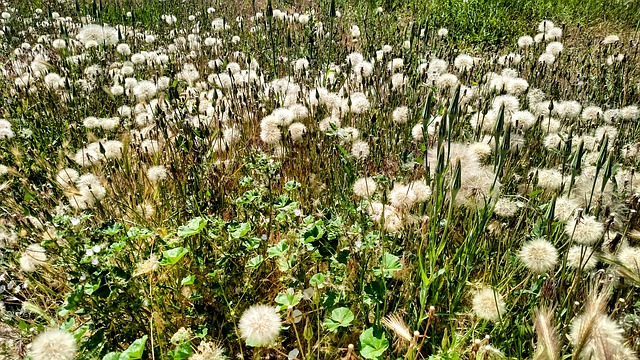 Admit it…you felt a feeling of drudgery just looking at that picture, didn’t you?

Well, it doesn’t have to be that way, I promise!

I recently helped a friend get her garden set up for the very first time.  She had never grown anything in her entire life and yet she wanted to try it.

Her husband prepared the large area (I tried to tell him to start small with just a few types of plants and to expand later) by clearing the place they wanted to plant things.  He rented a tiller and dutifully tilled the ground (even though I tried to tell him not to).  He put a large fence around it to keep their large dog out.

They excitedly went to the store and bought a lot of seeds and several plants.  They came home and planted everything in nice, neat rows.

Both of them were so excited!

Then they started watering…  This is exactly what all of those weed seeds that were just tilled up were waiting for.  By the time the seeds had sprouted the ground was also covered with lots and lots of tiny weeds.

So my friend asked me if I could come over and see if any of their seeds had sprouted.  I knew something was up though because her husband kept saying “Laura, those weeds are overwhelming,” and, “there sure are a lot of weeds.”

So I went over and yes, almost all of their seeds had sprouted.   But so had a TON of weeds.

Here’s a picture that she sent me of the weeds that had recently sprouted in her garden. 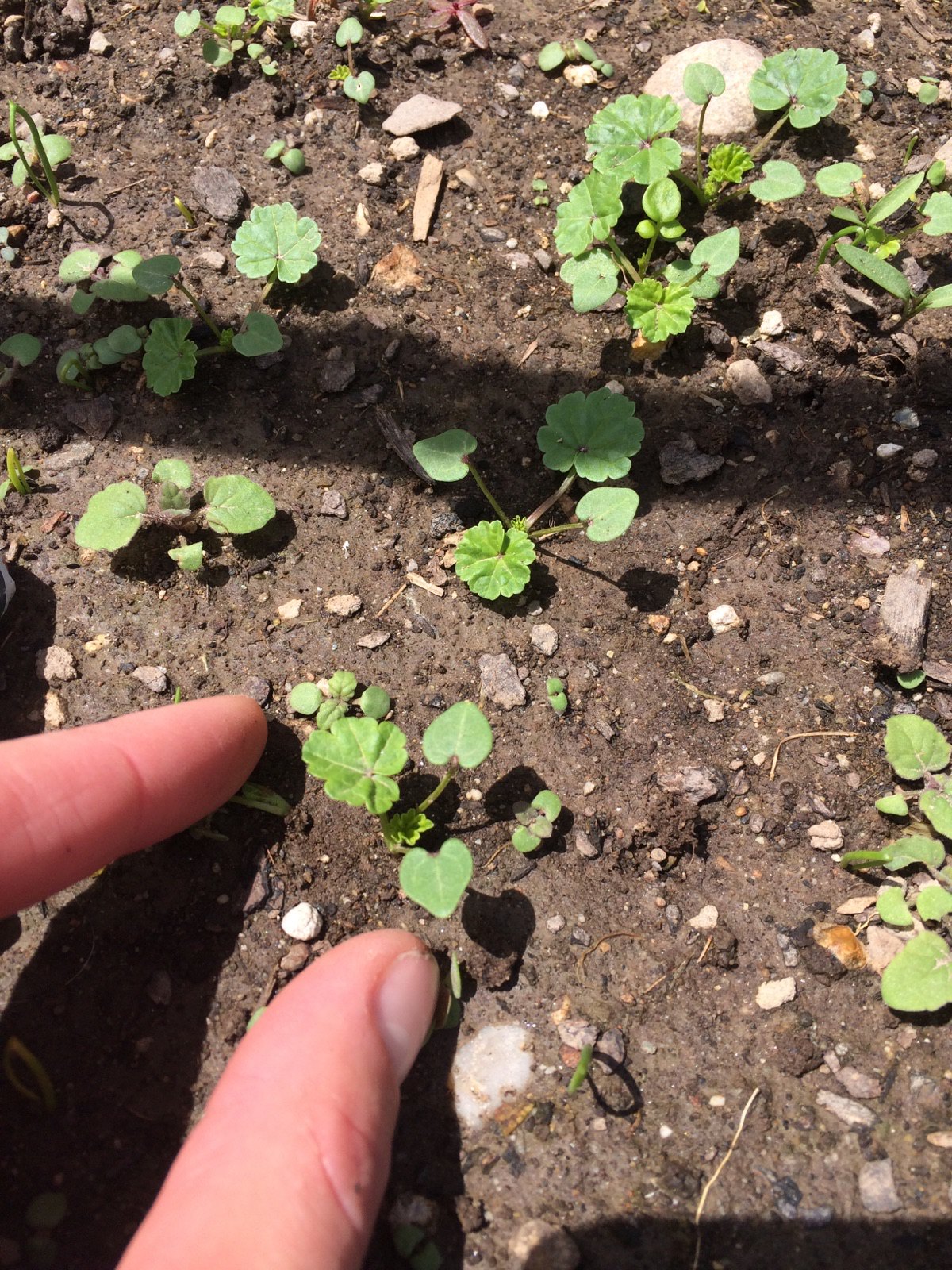 You see, the earth had begun growing a “scab” of weeds.  Much like our bodies do when we have a wound.  When we wound the earth by tilling, the earth tries to create a covering.  When we keep a covering on the earth, Mother Nature does not need to create weeds to protect herself.

Another way to think about it is to think about what a weed seed (or any seed really) needs in order to begin growing.  What does that little seed need?

When we till or dig the earth, we just dug up sleeping weed seeds from deep in the earth and put them in ideal conditions to sprout.

And sprout they will. 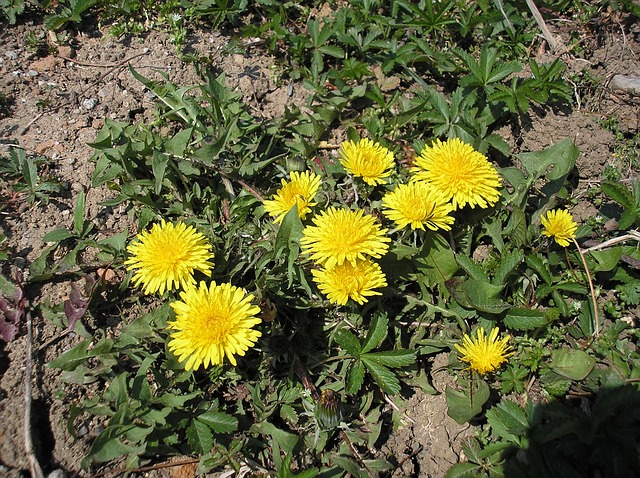 So what is to be done?

What should you do if you are constantly battling the weeds in your garden?

Not only does it dig up sleeping weed seeds, but it actually destroys any natural fertility that is building up.  Plus it is simply not necessary.  For ions of time, people did not have tilling machines and the earth still produced plenty of food.  Let go of the heavily marketed message that you must till…you do not.  Let it go and be free.

This will help to block any weeds trying to grow from sprouting.  If the weeds are especially bad, you may want to put down a layer of paper (or newspaper) before you put down the mulch as an extra barrier.  At the very least, doing this in your paths will drastically reduce the amount of weeding to be done.

Mulch can be any dry plant material that will decompose over time such as dry grass clippings, straw, hay, dry leaves, wood chips, etc.  For more details, see my previous post about it here.

Third, if you need more specific help, get my ebook.

In this ebook (“So Many Weeds, So Little Time”), I go into detail about weeds in a vegetable garden and how, specifically, to manage them naturally.  You can get the ebook here.

You will still get some weeds, but these techniques will reduce the amount to almost nothing.  If the mulch is thick enough, then 90% of the weeds will be eliminated.  The ones that do grow will be much easier to manage.   You won’t need hours and hours of time each week to pull weeds and your kids won’t hate you for making them weed every weekend.  Suddenly, growing a garden becomes an enjoyable experience like you always hoped it would be.  Hooray!

Try this method…you’ll be so glad you did! 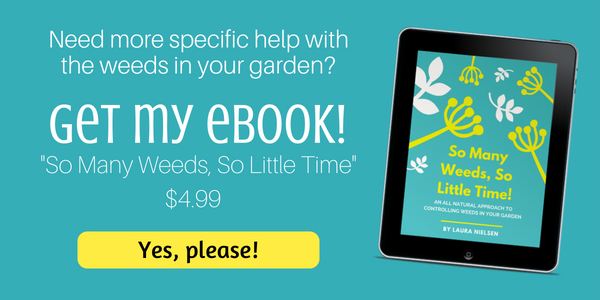 The earth’s “skin” Why do you garden?

This site uses Akismet to reduce spam. Learn how your comment data is processed.